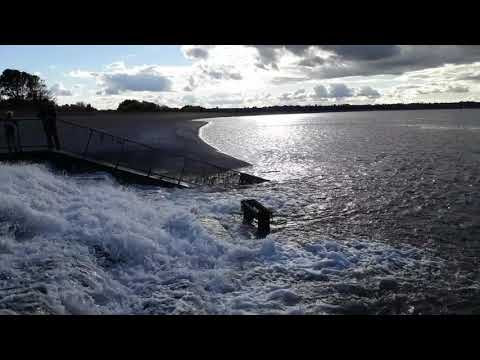 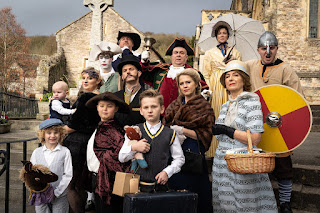 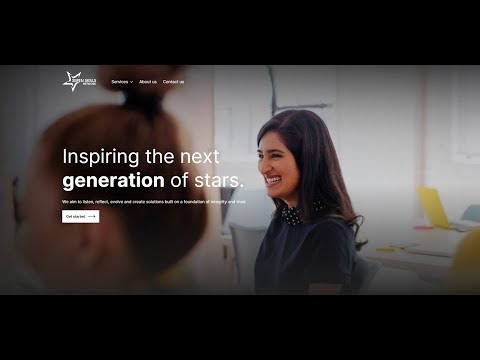 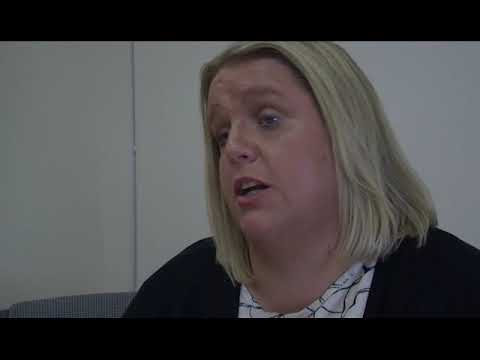 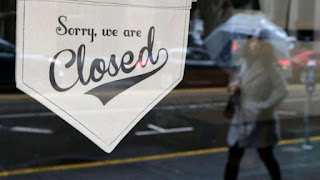 Pic: FT October’s expected bloodbath as business rent protection ends; New Look’s desperate pleas for a CVA; and 1,200 care homes ‘will go bust in 2020’ As we enjoy a brief Indian Summer this September there is no wishing away the harsh chill of October to come for many businesses as the Government’s ban of evictions for non-payment of rent ends. Pic: Londonister Black October Ian Carrotte of ICSM Credit has warned it could lead to a large number of company collapses as firms struggle to survive. He said: “Coupled with the ending of the furlough scheme it’s looking like a black October form many businesses. And as these firms fail there is bleak news for their suppliers who will find themselves with unpaid invoices.” He issued advice for companies supplying goods or services to firms who have not been paying rent or have furloughed staff. “Be very circumspect over the credit you allow them,” he warned. “Any firm that is unable to pay its bills and has little or no income is ins
Post a comment
Read more

Axbridge Pageant: More from the programme of August’s no show due to Covid-19 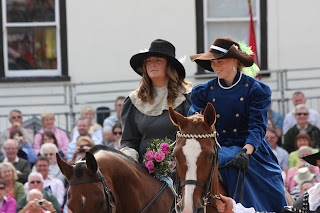 Axbridge Pageant: More from the programme of August’s no show due to Covid-19 – in this article Queen Henrietta Maria called in to raise cash for the King in the Civil Wars This is an extract from the programme written by Harry Mottram for the Axbridge Pageant due we hope in 2021. It was originally due to be performed this August but has been put back 12 months due to Covid-19 with even a question mark over that date due to the ongoing problems of social distancing. The pageant is directed by John Bailey. Breaking 17th century news: “By Royal Proclamation I King Charles this day of 1642 who by the grace of God, King of ENGLAND, SCOTLAND, FRANCE and IRELAND, Defender of the Faith, beseech support from my loving Subjects to rally to our Godly cause and defeat those most rebellious and diverse lords and Members of the Commons and their treasonous leader Cromwel.” Yes – Civil War had broken out and Axbridge did its best to stay out of the fighting. Except for a punch up outside King Joh
Post a comment
Read more 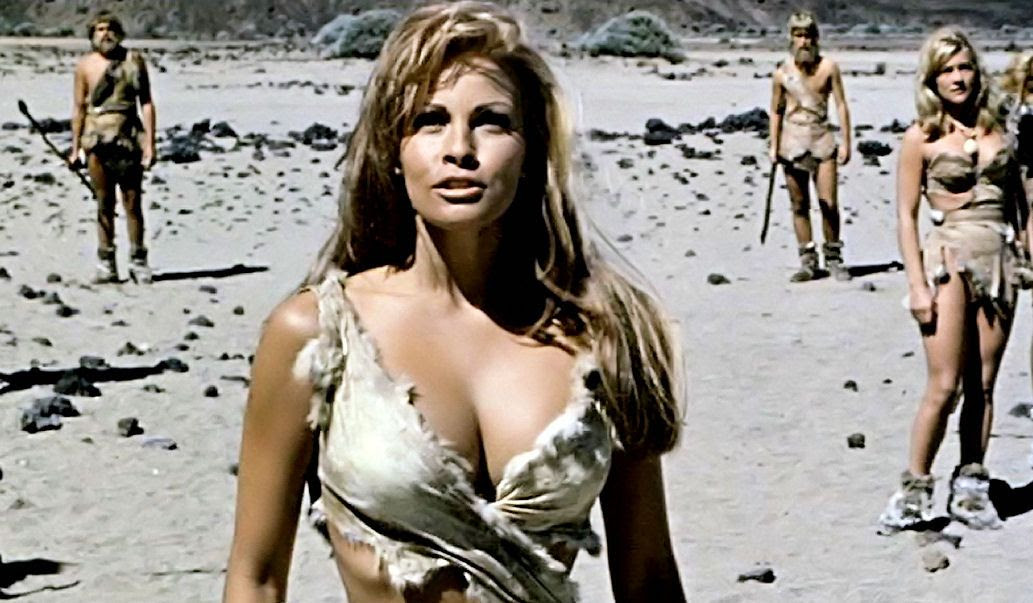 With apologies to Raquel Welch in the movie One Million Years BC Survival of the fittest in the economically chilling aftermath of the Covid-19 Crisis 2020 has seen the worst economic downturn since the 1930s according to economists - but there are reasons to be positive about 2021   Hello and welcome to our monthly newsletter, Let's face it, so far 2020 sucks. But on the positive side the worst may be behind us as the economy begins its climb out of the mess left by the Covid-19 shut-down.  In the positive Darwinian sense if your business can survive a recession then it will only thrive as things improve. A bit like when mammals replaced dinosaurs after a meteor wiped them out 65 million years ago. Or in popular cinematic culture when Loana (Raquel Welch) and the Sea Tribe survive the volcano to emerge into a desolate landscape in the 1966 movie One Million Years BC to rebuild their lives.  At ICSM Credit we monitor failing businesses that may go bust leaving a trail of
Post a comment
Read more
More posts